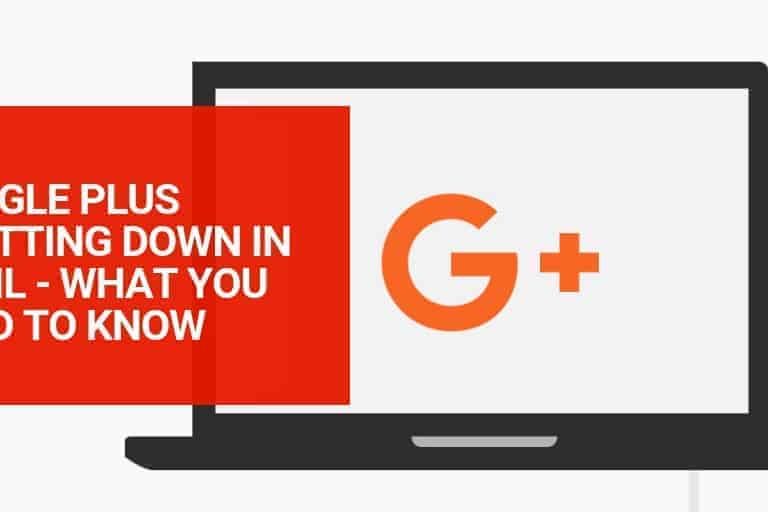 Google Plus Shutting Down in April – What you need to Know

Google Plus – The Much vaunted and disappointing Social Network built by Google will be shut down in April. Google announced this recently and detailed the reasons why. I initially it was going to be shut down in August 2019, however because of a data breach they have decided to expedite the closing and bring it forward to April.